Is your Organisation “Productivity Ready” 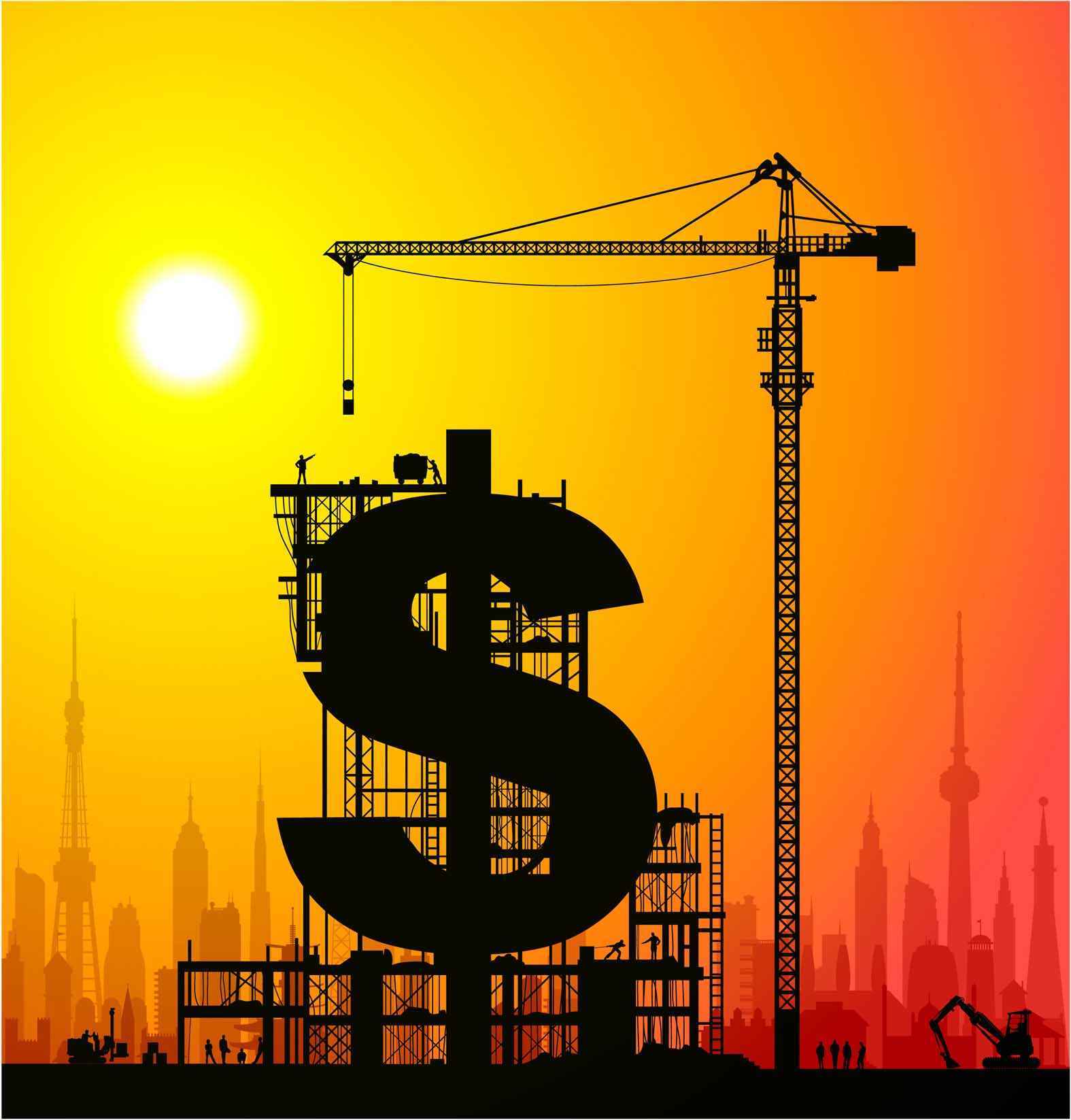 “Production Costs” is a subject which has of late attracted, and will continue to attract, more than its fair share of attention in the mining sector. The reason is very obvious to most of us. Commodity prices have fallen hence the need to maintain the bottom line for investors by also reducing costs. This is particularly evident here in WA in the Iron Ore market. The significant drop in what the WA Iron Ore players can get for their products overseas has had a massive impact on the industry as a whole. It seems the “big three” are in a race with each-other to produce Iron Ore at the lowest possible cost, in a scenario where safety and production cannot be compromised.

Of course, mining companies who deliver products, other than iron ore, are not immune and all have, (or should have) a significant ongoing interest in lowering their cost of production.

With the downturn new project spend, the conditions are favourable for those who wish to take advantage. Operations and maintenance are no longer the second cousins of projects. Gone are the days (for the time being at least), when one has to beg and steal to secure a workforce sufficient to execute a successful shutdown.

Without being unkind to the mining sector, the author would suggest that achieving reductions in production costs has perhaps been relatively easy of late. The long running scenario, driven for the most part by high commodity prices,  where cost, in terms of priority and focus, was a very distant third to safety and production created an environment where asset owners were making profits almost “in spite of themselves”. This together with the shift in the supply and demand equation for construction and maintenance resources has created favourable conditions for change.

So, those who have taken advantage have managed to successfully reduce their cost on the back of some low hanging fruit. Fair to say that a significant amount of waste has been eradicated and rates have come down to a realistic and competitive level. There is probably some room for further improvement in both these areas.

In the bigger picture however the quest to maximise shareholder returns should not stop there. There is a wave following behind which can deliver significant additional benefit. Let’s call it “Productivity Improvements”. It is important to establish that once again improvements in productivity cannot happen to the detriment of safety or production.

The main challenge which the industry faces however is one of readiness. Before we embark down the road of initiatives in this space we should be in a position to measure our productivity. If we cannot measure productivity, then we cannot report improvements to it.

It requires our systems to be smart, state of the art almost! Web based time-sheeting, linked to schedules, with hours expended recorded and reported by “Activity”. A world where the Operations and Maintenance Contractors partner with Asset Owners to support their efforts and embrace new system and technology. It requires the industry to leave behind it’s out of date systems and attitudes. Further it requires innovation in terms of both systems and business practices.

MGA has fortunately been in a position whereby we could see this wave coming from the time it first appeared on the horizon. We have already developed this functionality with the help of some very clever IT companies and are ready, willing and able to support you in your quest to “Safely Improve Productivity”.